The credit will be displayed on power bills sent out by electricity retailers in either December or January.

Northpower Trust Chairman Erc Angelo says the latest distribution will provide a financial boost to local economy of around $4.5m and takes the total amount given back to residents in Kaipara and Whangarei by the Trust since 1993 to well over $90 million.

"What is really pleasing with this latest distribution is reaching such a significant milestone and being able to continue consistently giving back to our consumer beneficiaries once again," says Mr Angelo. "The Northpower Trust distribution brings a direct benefit to our community and we know from talking to families within our community that this credit is really helpful around the Christmas period."

Mr Angelo says the distribution reflects Northpower's steady growth in its locally-owned electricity and broadband networks, along with its contracting business which works with numerous electricity distribution networks throughout the North Island. 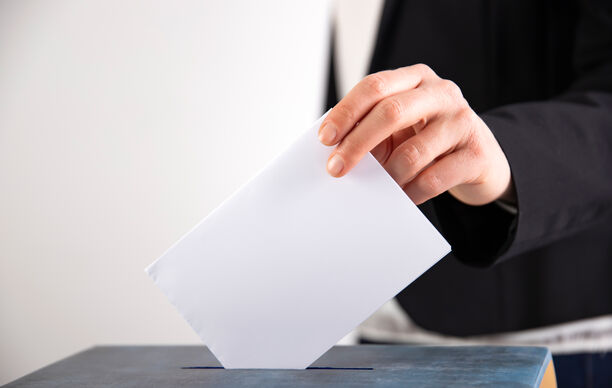