The move is being opposed by a group of consumer, business, farming and electricity industry organisations, who are calling for people to lodge urgent objections. Submissions close tomorrow.

The changes have been buried in an otherwise technical consultation document, 300 pages long, says the Group.

"This is really bad practice by the organisation which is the referee for our country’s electricity market, and they need to be called on it," says Kim Campbell a spokesperson for the Group.

"These changes remove important checks and balances. If the references to acting reasonably are removed, the only option left would be to take the Authority to court under general administrative law. That’s costly, time-consuming and must pass a much tougher threshold.

"It does make you wonder why the Authority wants to do this, and why now, when so many organisations are challenging them on bad process with transmission pricing. Vague references to improving efficiency do not cut it in our book, and why these changes would be in the long term interest of electricity consumers is anyone’s guess.

"As we see it, lowering the level of accountability amounts to a power grab. What’s more, these changes only apply to itself. Some 480 references that require all other organisations to behave or act ‘reasonably’ remain in the rulebook, and this includes the system operator.

"Worse, the Authority thinks it’s both judge and jury when it comes to the way it operates. It’s time someone insisted they become more accountable and we’re up for that task.

"A major review of New Zealand regulation only two years ago warned against lowering the levels of accountability, and called on the Government to do more to improve regulatory practice. The Minister for Regulatory Reform should step in to stamp out this kind of sloppy practice, and so should MBIE, who are supposed to have policy oversight of this organisation," says Mr Campbell. 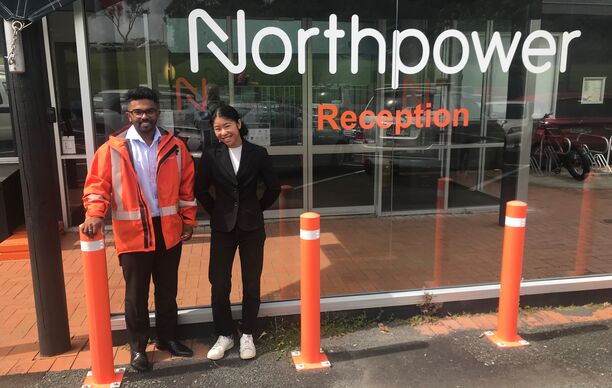 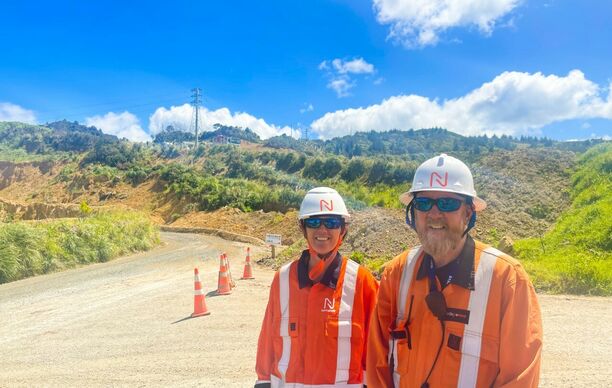