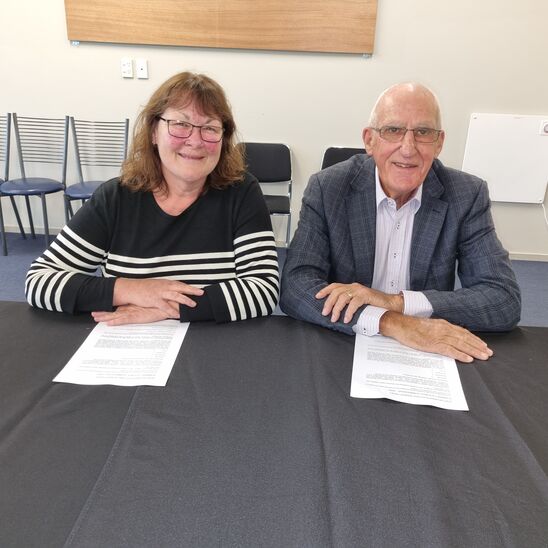 The current consumer ownership model of Northpower Limited will continue. The decision was made at a public meeting held in Whangarei.

As a result of the 2022 Northpower ownership review process all Trustees have unanimously agreed to retain the Ownership of the shares of Northpower Limited in the Northpower Electric Power Trust (NEPT),” says Trust Chairman Erc Angelo.

The announcement follows extensive consultation with electricity consumers throughout Kaipara and Whangārei connected to the Northpower electricity network.

"The Trustees of the Northpower Trust must carry out a consultation process with Northpower consumers to determine if the current Trust ownership structure is what consumers want, or if consumers would prefer a change,” he says.

Sheena McKenzie, Deputy Chair of the Northpower Trust says an ownership review of Northpower is undertaken every five years, with consumers connected to Northpower’s electricity network in Kaipara and Whangārei able to make submissions on the ownership model of the company.

“Earlier this year we held public meetings in Dargaville, Mangawhai and Whangarei, plus a Zoom meeting to give people a chance to have their say. Information was also made widely available via media and social media platforms. We received 131 written submissions and 36 of those were dual (husband and wife) submissions – giving us a total of 167 submitters,” says Ms McKenzie.

It is very clear that people are really happy with the current ownership model and performance of Northpower as all submitters were in favour of ‘Option A’ - retaining Northpower Ltd Shares in the Trust.”

The other options available to submitters were to dispose of a portion of the shares and retain the remainder in the Trust or dispose of all the shares.

The last ownership review in 2017 also resulted in no change to the ownership structure.

In 1992 the government passed legislation that required Northpower to become a company. When the company was incorporated in 1993, the Trust was formed to hold all the shares in Northpower on behalf of electricity consumers connected to the Northpower electricity network in Kaipara and Whangārei. This resulted in the ownership of the Company remaining in the community.

Northpower Trustee responsibilities are set out in the Trust deed, and are summarised as follows: 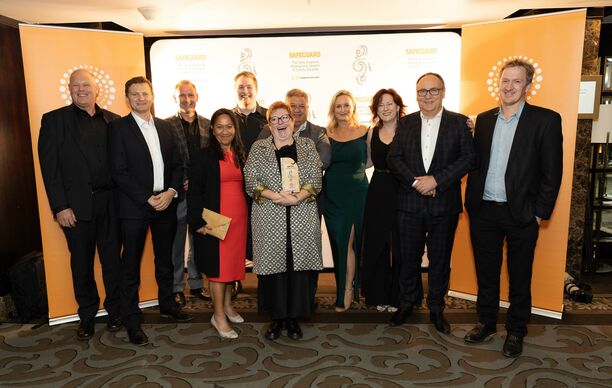 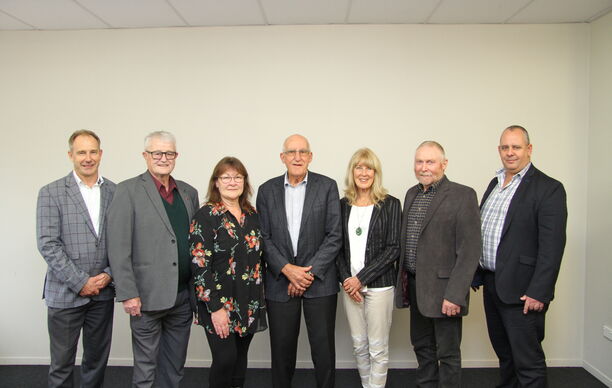