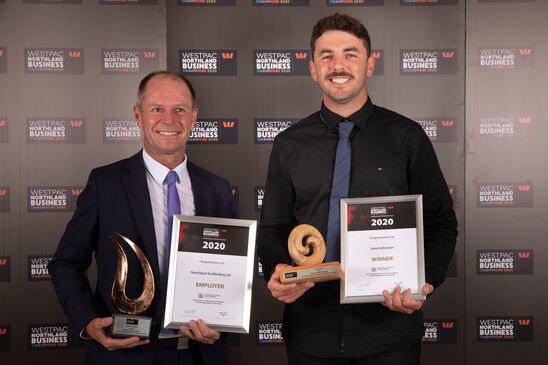 The Ministry of Social Development is calling on nominations for He Poutama Taitamariki Award (Youth Employee of the Year). The category is part of the Northland Business Excellence Awards and nominations must be made no later than September 17 – with only one nomination per person.

He Poutama Taitamariki (HPT) is a ground-breaking programme engaging young people across Te Taitokerau who are not in education, employment or training – so called NEETS.

The programme provides individuals the tools to identify their strengths and passions, and by generating a sense of connection and through ongoing guidance from the HPT team, instils confidence and enhances mana. That way our Taitamariki are better able to follow their dreams, and create their own future, says MSD Regional Commissioner Eru Lyndon.

We piloted in Kaikohe and in just over three years we’ve engaged over 3000 Taitamariki across the region in the programme,” says Mr Lyndon. “The success of the programme can be seen in the drop in NEET rates in Northland over successive years.

MSD is proud of everyone on the HPT programme. We have chosen to support the Northland Business Excellence awards because we are keen to see the achievements of our talented Taitamariki - and their supporters - recognised by the wider Northland community including educators, training providers and employers.”

He Poutama Taitamariki Award (Youth Employee of the Year) nominees must be young people who have moved from receiving support as a Ministry of Social Development or Youth Services client into sustained employment with in the past two or three years.

Jared joined the company as an enthusiastic 20yr old labourer and his positive attitude was soon rewarded with the offer of an apprenticeship.

During 2019, Jared had a health setback which meant he was unable to work for a few months while he recovered. His workmates thought so much of him that they rallied around, shaved their heads and with Jared’s boss Chris Douglas, raised money to help tide him over. After a gradual return to work, Jared became Northland Scaffolding’s newest Team Leader.

NorthChamber CEO Steve Smith says the award focuses on the young person’s achievement in demonstrating excellence in their work by overcoming adversity or challenges in their life.

This is a really special award because it also recognises the role of the employer in creating conditions fostering success and sustainability,” says Mr Smith.

Participating in the Northland Business Excellence Awards is free. For more information visit www.northlandbusinessawards.co.nz or call NorthChamber on 09 438 4771. 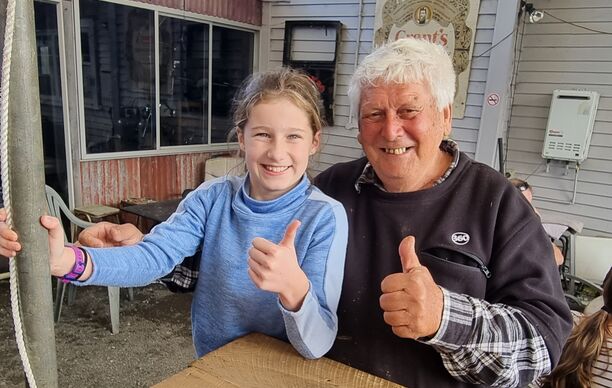