Prior to connecting to the Northpower Fibre UFB network, Wayne's home broadband connection was plagued by 'drop outs'. His family now have up to 21 devices connected at times, with no glitches. 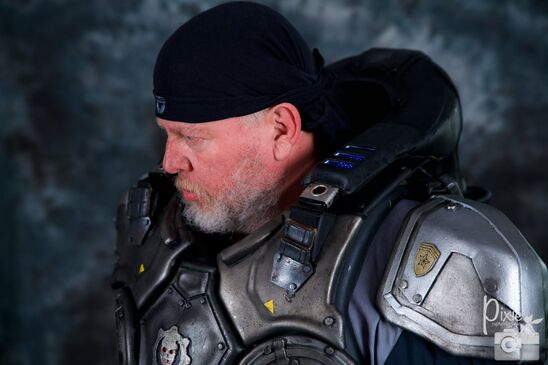 Since 2017, Wayne has been making cosplay creations. Utilising the practical skills he’d picked up over years helping his father in his home workshop, Wayne set about creating himself a costume of legendary war hero Sergeant Marcus Michael Fenix from the Xbox game Gears of War 3.

He left the expo commended highly in the novice section, receiving an award for 'best technical' craftsmanship.

“I drove all the way home to Whangarei wondering how on earth that happened. It was amazing.”

Wayne used the same costume the following year at the Whangarei Bernina Fashion Awards and won the best cosplay section.

He quickly became recognised as a legitimate cosplay costume maker, and soon decided others could benefit from his costume-making skill - and Wayne's Workshop was born.

“I hate sitting in my workshop or my classroom by myself. Life’s best done with people in it.”

He says some people come with no concept or experience in costume making.

“So many young people in our society don’t have the opportunity to have a creative influence around them. They’ll get a little bit at school but when they leave school that’s it. I’m just giving them enough skills to get them going in the right direction without cutting their thumb off. It’s what my dad did for me.” 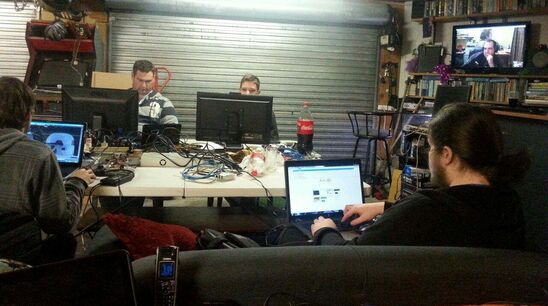 Find out more about Northpower Fibre!

Wayne is one of more than 14,000 people connected to the Northpower Fibre ultra-fast broadband network. Up to 400 people are lining up to connect every month as the company accelerates its expansion to 12 additional towns across Kaipara and Whangarei. 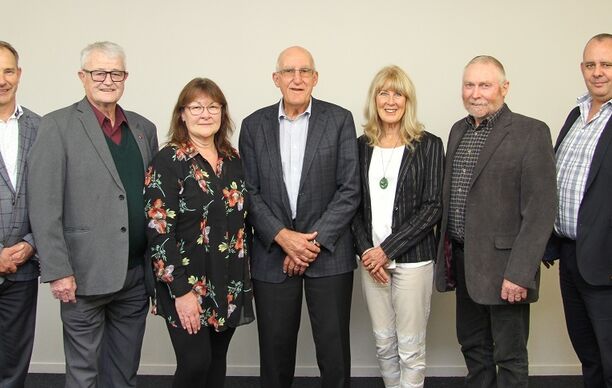