A generous donation by a Northland construction company has taken public donations past the $200k mark for the Northland Rescue Helicopter fundraising appeal.

It is only the second time in six years $200k has been raised – the last being in 2013 during the Year 25 campaign. In addition to the community donations, Northpower contributes $100k in annual sponsorship and Top Energy $50k, while also covering the costs of the appeal.

Chuck Lupi, a Director of Kerikeri’s JSB Construction, says joining a list of other long-term sponsors is an important move for the company.

“At any time we can have 50 of our staff on the road or working in forests from Whangarei to the Far North, so we are as likely as anyone to need one of the Northland Rescue Helicopters to help us at some point,” says Mr Lupi.

“But of greater importance is supporting something so vital for saving lives in our community. As a family owned business we want to be behind this service.

“As a company we want to challenge other businesses in Northland to get in behind this service and ensure that it is here for years to come.”

“Only this week we have had two separate donations of over $1000 from Whangarei Primary School and St Johns Progressive Childcare Centre,” says Mr Macmillan.

The Whangarei Primary donation coincided with the official launch of a new children’s book (penned by Auckland’s Boyd PR) at the school on Monday.

‘Juliet to the Rescue’ is an adventure tale for kids that follows Jack, Poppy and Tama as they go in search of the Hole in the Rock and is on sale for $12 at nest.org.nz. All proceeds go to the Northland Rescue Helicopter.

“People recognise the value of this service and that shows in the final figure raised. While it is very pleasing to have hit the $200k mark, the donations are still flowing in and we need that on-going support year round to meet operational shortfalls.

“Fundraising is challenging for any charitable trust and there are so many worthy causes out there in our community to choose from so we sincerely appreciated the support. We have a substantial number of loyal supporters – many of them volunteers - who combine to make our annual fundraising campaign so successful and they deserve credit for this outstanding tally.

“We are coming into the peak season for the Northland Rescue Helicopter service where demands on the pilots, paramedic and emergency services – volunteers and fulltime staff – throughout Northland increases tremendously. The funds raised at this time of year are very important for helping meet operational costs over the summer tourist season in Northland,” he says.

Vanessa Furze, General Manager of the service, says crews have attended a record 107 rescue missions in January 2016 alone and the total number of flights for 2016 to the end of November is 832 compared to 766 for the same period last year.

“I just want to thank Northland for this year’s fundraising total. The generosity and support from our community continually astounds me and we are really grateful for that.” 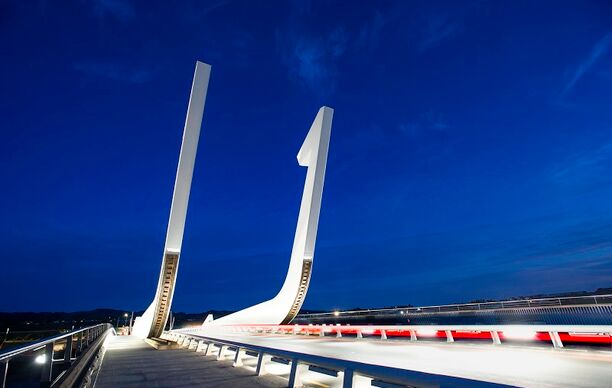 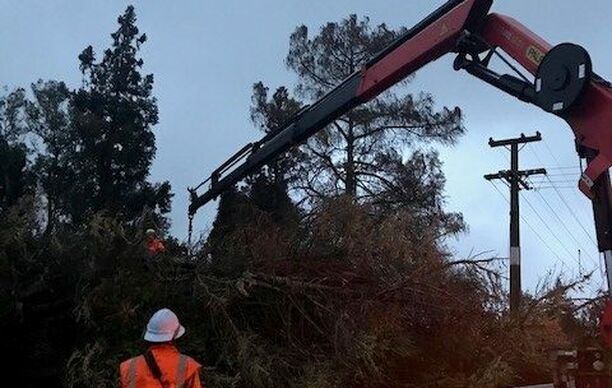